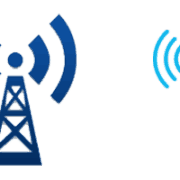 This blog post is part of a series called “CommScope Definitions,” in which we will explain common terms in communications network infrastructure.

CPRI is not a standard, though. The CPRI specification only defines the key criteria for interfacing transport, connectivity and control communications between the BBU and RRU. Aside from adhering to the framework, each radio equipment OEM encodes a unique adaptation of the specification to provide processing efficiencies unique to their hardware.

In the distributed antenna system (DAS) marketplace, system vendors traditionally have not been able to interface their equipment directly with base station systems using the CPRI protocol. Instead, the DAS interface used analog radio frequency (RF) processing, remote radio heads for amplification, stacks of signal manipulation panels and complex cabling networks.  The connections between these active and passive network elements often gave opportunity for error, increased points of failure, and loss of active communication between the BBU and DAS input.

CommScope enjoys a partnership with Alcatel Lucent, now part of Nokia, that enables a direct digital optical link from the BBU to the DAS via CPRI. The direct digital interface eliminates the need for redundant RF processing and conditioning.  CPRI fed DAS solutions are proven to offer simplified installation, improved performance and lower overall total costcompared to traditional RF based DAS architectures. 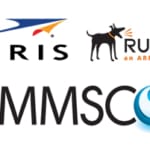